The Council of Ministers approved the Covid Decree to define the regulatory framework for measures to prevent the spread of the coronavirus. A new Dpcm, valid for one month, should specify further interventions envisaged by the executive. The executive also approved the extension of the state of emergency until January 31, 2021, as requested by the Technical Scientific Committee and the Ministry of Health. The Ansa gives the news.

The President of the Republic Sergio Mattarella signed the decree passed by the Council of Ministers which was published in the Official Gazette tonight.

Here are the news:
To counter the second wave of infections and the dizzying increase in the number of positives throughout Italy, the government has established the obligation to use the mask even outdoors near non-cohabiting people. Some exceptions are made regarding the protocols envisaged for specific economic and production activities and the guidelines for the consumption of food and drinks. Children under 6 years of age, those who play sports and people with pathologies and disabilities that do not allow to use it safely must not wear the mask.

"Personal protective equipment must be worn not only in closed places accessible to the public, as already in the past, but more generally in indoor places other than private homes and also in all outdoor places. Exceptions are made to these obligations, both indoors and outdoors, in cases where, due to the characteristics of the place or the factual circumstances, the condition of isolation from non-cohabiting people is continuously guaranteed ", yes reads in the note of the Council of Ministers.

The rules established since the beginning of the pandemic and introduced with the Dpcm signed by Prime Minister Giuseppe Conte remain in force. So physical distancing of at least one meter, prohibition of gathering, obligation to stay at home with a fever (body temperature above 37.5 °) and hygiene measures such as washing and sanitizing hands.

The Immuni app will remain active for one year longer than the deadline: it will retain users' personal data until December 31, 2021. After that date they must be "deleted or made permanently anonymous". The tracking application will also be able to communicate with other European platforms, to allow for the identification of potential contagion even abroad for those traveling to the rest of Europe.

The extension of the state of emergency, reports Ansa, provides for an incentive to use smart working for all companies that provide remote working methods. Security protocols remain in force for all activities.

The limit of 200 people for the audience of theaters, cinemas and shows indoors, and 1,000 people for outdoor shows remains unchanged. But the debate between the government and the Regions remains open regarding the number of admissions allowed for spectators to sports halls, museums and theaters. This is what emerged after the government meeting with the Regions on the subject of new anti Covid measures.

Those arriving in Italy from the United Kingdom, the Netherlands and Belgium will have to undergo the mandatory swab. To date, the test is mandatory for those traveling from Croatia, Greece, Malta, Spain and seven regions of France and Paris, considered scarlet areas.

The fines for those who fail to comply with the obligations and prohibitions imposed by the health emergency range from 400 to 1,000 euros, following the decision of Parliament to reduce the maximum ceiling of 3,000 euros. For those who have contracted Covid and do not respect the quarantine, the penal sanction remains with arrest from 3 to 18 months and a fine from 500 to 5,000 euros.

Under the new Covid Decree, the Regions will be able to adopt only more restrictive anti-contagion measures than those ordered by the Government. They can adopt extensions, or more permissive ones, only if explicitly provided for by the individual Dpcm and with the positive opinion of the Technical Scientific Committee. The Regions, according to the decree law, must necessarily inform the Ministry of Health before issuing new rules. 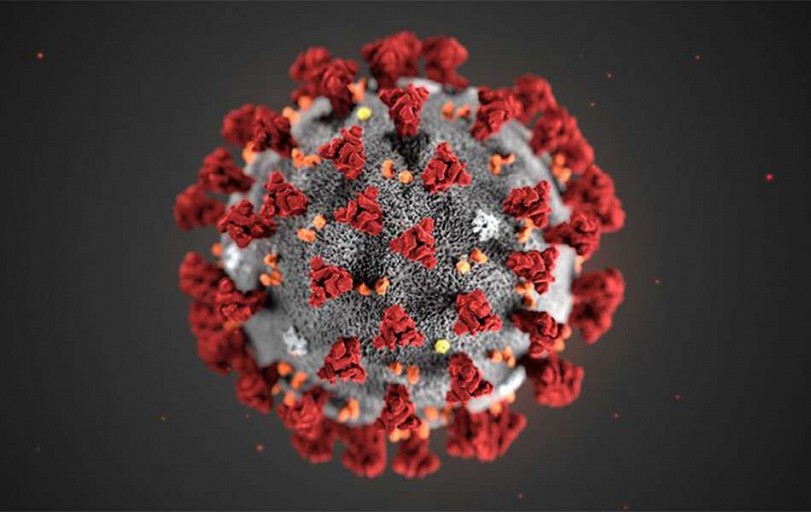 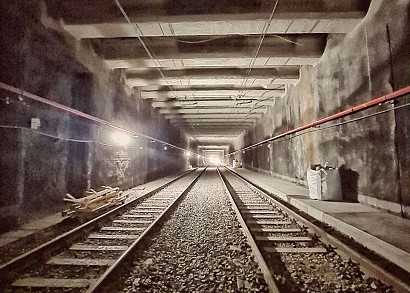 "Maiorana Costruzioni", as a company operating on behalf of the client Cervit Società Consortile, between the agent ITINERA spa and  ... 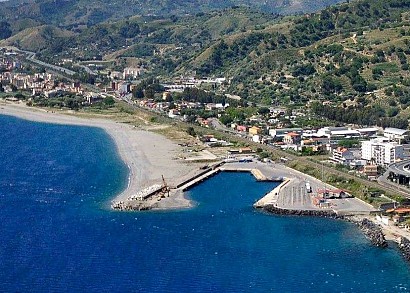 "Seeing the presence of the Assessors for Public Works of the Region and Municipality of Messina on the construction site of the Port of Tremestieri ... 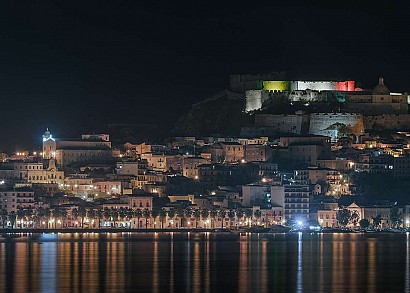